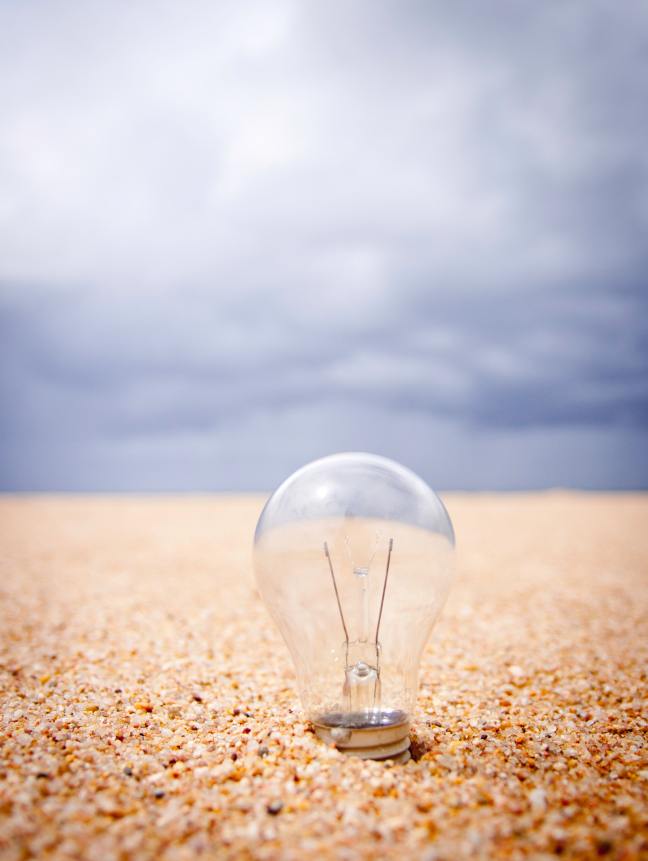 Tomorrow marks 74 days since we saw our students face-to-face. Since we had the luxury of physical indoor and outdoor spaces. A library. Fields to play in. Classrooms. We’re at the point of the year now where we’ve started talking about assessments and report cards and student led conferences. Where there are fewer days left until the end of the school year (67 days) than we’ve been doing online learning. And everyone I speak to is so very tired. Students, parents, teachers.

If this becomes our new normal, even in some kind of hybrid online/off-line model as articles such as this from the Atlantic Get Used to It: This Lockdown Won’t Be the Last  suggest that we may be moving between the two for a while to come, then we’re going to have to rethink online learning in a major way.

I listened to an interesting podcast with Sam Harris and Matt Mullenweg little over a week ago, on the New Future of Work wanted to blog on it but then had to do some more thinking and revisiting the points, but it was nearly a 2 hour podcast and I didn’t have the time to re-listen to it (even on my usual double speed), and there was no transcript – so the hack I employed was to open a word document and activate dictate, play the podcast in the background and use Microsoft’s pretty impressive assistive technologies help me.  I can read way faster than I can listen which is why video-based education always annoys the heck out of me. Podcasts are ok as I can do them while walking, cleaning, cooking etc.

Getting back to the point. Mullenweg identified five levels of online working. And I think this is probably true of online learning.  He also had a great little anecdote about the early days of radio drama in the 1920’s when people didn’t take advantage of the medium and tried to recreate plays including costume etc and then broadcast it. Online everything is a bit like that – we take the physical and try to recreate it but online, not fully adapting to the medium.

Level 4: Going asynchronous giving agency to people to design their day and productivity. Performance is judged on production / output not on how it’s produced. The baton is passed on over time zones. Decisions take longer but allow for longer and better contemplation, less power dynamics and give space for introverts and people for whom English is a second language.

Level 5: Nirvana with better work and more fun. Environment is designed around health including mental health and wellness. People operated at a higher level being “heroicly productive”. A sense of a world of “infinite abundance” and where there is a noticeable divergence between peers in terms of their deliverables/output. The biases of online environments such as dress / self-presentation / image disappear.

In their “The Remote Playbook from the largest All-Remote company in the world” Gitlab have their own levels:

I really like some of their suggestions – including the one about documenting everything and having a single source of truth. Honestly that was one of the most time-consuming things I did initially and it remains tough to keep it updated and relevant, but our Middle School online learning guide (7,745 views) and the more detailed Teachers guide (5,476 views) remain the best time-investment I’ve made so far.

The most impressive statement Mullenweg made was:

“sometimes I .. get under 5 emails per month, well and some months it might just be one or two basically all I get with email is like private HR stuff things that need to be one to one private communication everything else happens on these internal” (discussion boards / forums)

One of the most stressful parts of online learning I think for everyone has been the continual flow of single-purpose single-person emails all asking / saying the same thing. From the EdTech / IT side of things we’ve taken a load off with Libguides. I don’t get the feeling that’s happening so much in the various subjects. We’re not at Nirvana yet – or even close because there is still some pride in saying how many emails you have / have sent / how many hours you’ve been working. I had a really bad day on Friday. I’d been up late giving online PD to some educators in North America, followed by finishing off some points that had arisen from the PD plus internal stresses as our permission to stay is becoming an issue as we can’t return to China and my son and I were creating home-made application photos and filling in forms (in French – thank you Google translate) into the next morning. Then up early to do the first grocery shop in 3 weeks at 7.30am before the shops got busy. And then I was dead. I checked the most important emails and dealt with them – often just pointing people to our knowledge base. I left a bunch. And by the end of the day got “don’t worry I managed to solve it” from a few. The more robust our knowledge base can be, the easier this is going to become. I also need to make a huge investment in getting everything to ASK.wab.edu and then pointing to individual pages / boxes.

That’s going to take a huge investment not just in putting it all in “ask”, but also in getting our whole community to check there first as a habit.

But I diverge from the real point of this blog and that is the increasing realisation that perhaps we need to rethink teaching and learning. I attended a Zoom webinar with around 50 MYP educators last week, led by the indomitable Lenny Dutton and the consensus seemed to be converging around the fact that huge scaling down of the curriculum and content expectations was occurring – with 50% being the most common number suggested. (Side note, it also made me incredibly proud of the leadership, foresight and guidance of WAB as we’ve been asynchronous from the start).  Perhaps it’s my A-type personality, or perhaps it was the question from my son “will all this result in the IB changing its exams next year to take account that we’re missing so much this year” that made me wonder what the heck we’re doing? Yes I’m not uncaring and I know all about Maslow vs. Bloom etc. I also know that there is less room for anxiety, worry and endless media scrolling when there’s useful and engaging work to be done.

I have to keep wondering if there is a different way, besides the asynchronous and slower pace to do this. My colleagues know I have two phrases of our greatest enemy in education that I repeat all the time “continual partial attention” and “switching costs“. I think education does particularly badly in helping students to find their flow or in adhering to Daniel Pinks’ tenants of motivation “autonomy, mastery and purpose”

I’m a veteran of (adult) distance learning, having done two back-to-back masters’ degrees remotely over four plus years. It was hard. Really hard. And it took a while (at least 3 subjects, lots of tears and feedback) before I managed to work out the best way to organise myself and my work flow and to find the balance between (part-time) work, full-time motherhood with a spouse who was on the road a lot and being a student.

The sweet spot for me was only two subjects per semester, and only working on one subject at a time each day.

Granted these were masters level subjects with an enormous course load and tons of academic reading to do. But then again I’m a highly literate adult, with hopefully more defined study skills and work habits. So if we’re asking students to do 8 or more subjects and teachers to be teaching 5 block – sometimes of different grades/subjects (middle school) is it any wonder we may be over-reaching? (The poor completion record of MOOCs is also something at the back of my mind).

As you know, I’ve also been grappling with that beast called Teams, and I’m trying to think out of the box and learn from all the questions and webinars and videos out there. One completely out of the box idea I had was perhaps we’re thinking of it the wrong way around – this is in particular to my thoughts about student agency, self-directed learning, portfolios and evidence of learning/mastery.  What if instead of having class/subject teams, each STUDENT had a team they were owner of. They’d have channels for their various subjects, and they’d choose which two or three subjects they’d focus on at any time and when they’d do it. Subject groups would have department teams with all the teachers, the curriculum and curriculum content that then could be pushed down to students and mentors would help guide students in their choices. Instead of semesters, for this age group we’d probably have to look at shorter periods of time to ensure that the “forgetting” curve didn’t kick in – especially in continual practice type subjects (I’m in dire danger with my Chinese according to my memrise app, not to mention muscle loss on the fitness side of things).

What are you thinking?

In a conversation with a fellow educator last week, he said “Well WAB is just so far ahead in thinking about these things, we’re probably at least two or three years behind even putting theses discussions out in the open” and perhaps that is so with our Flow21 initiatives. I’m also wondering how far away we are from becoming a global rather than location based entity – for example some of our students were at one point enrolled in local schools where they were based and have now returned to the fold – what’s stopping us from enrolling other poorly served students into our programmes?

I’m thinking the IBO is also going to need to be far more proactive to fit the new reality. Personally I was not impressed with the timeline of action (exam cancellation and alternatives proposed) only coming after it was apparent that this wasn’t just a China problem. Value based leadership is essential in these times and that includes checking bias.

I do think the IBO focus on ATLs (Approaches to Learning), particularly communication would remain foremost – again from Mullenweg:

“and writing quality, clarity, and skill becomes more and more valuable I think in all organizations but the more distributed you are for sure. This is going to be a windfall for all the humanities degrees. Absolutely we screened for it very heavily in hiring process. Like I actually don’t care where you went to college or anything like that but we do a lot to screen for writing ability both in the how you apply how we interact will hire many many people without ever actually talking to them in real time or on voice we do it entirely through slack and tickets and other things because that’s how we work”

One thought on “How long will it take to rethink online learning?”